Readers will want to see more of the likable Kate, who, as she snoops and doctors, provides an inside look at quirky pet owners and the oft-satirized dog show set (shoe polish shines a nose!).

Author Brady, a bona fide professional DVM infuses the narrative with medical expertise and astute psychological reflections upon the behavior of animals - and their attendant humans.

MUZZLED is an entertaining and strong start to this series. 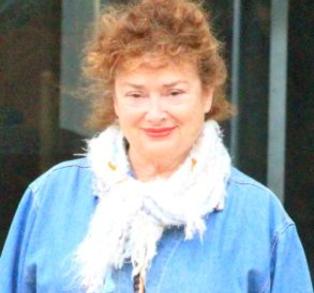 ​Dr. Kate Turner is happy with her new life in Oak Falls, upstate New York. Working as a relief veterinarian at a small house-call practice, she truly enjoys helping her patients.

All that changes when client Claire Birnham is found dead, an apparent suicide. A talented artist, Claire had everything to live for: new job, Manhattan apartment, and her Cairn terrier, Toto. As feisty as his namesake in the Wizard of Oz, Toto was devoted to his human mommy. Kate can't imagine Claire abandoning her beloved pet. She suspects it was murder.

House calls provide gossip and clues, some helpful, some not so much, while Dr. Kate continues to diagnose and treat her animal patients. The fragile friendship between Kate and police officer Luke Gianetti frays as she ignores his advice and risks everything to unmask an ingenious killer.

UNLEASHED is the second book in theKate Turner, D.V.M. Mysteryseries. Dr. Kate again combines humorous animal stories and real veterinary medicine then tops it all with a healthy dose of murder.

Veterinarian Kate Turner has experienced her share of strange house calls, but nothing prepared her for a murder scene. As Kate's veterinary house calls continue, so does her investigation into an increasingly varied list of suspects-including a tattooed biker who loves to bake. 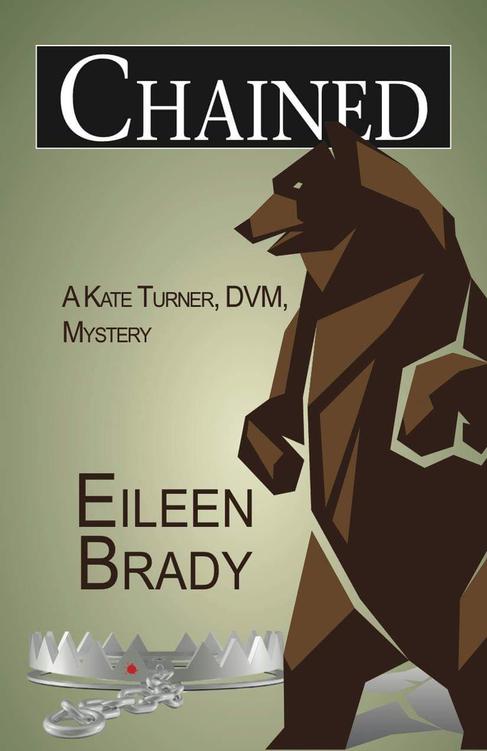 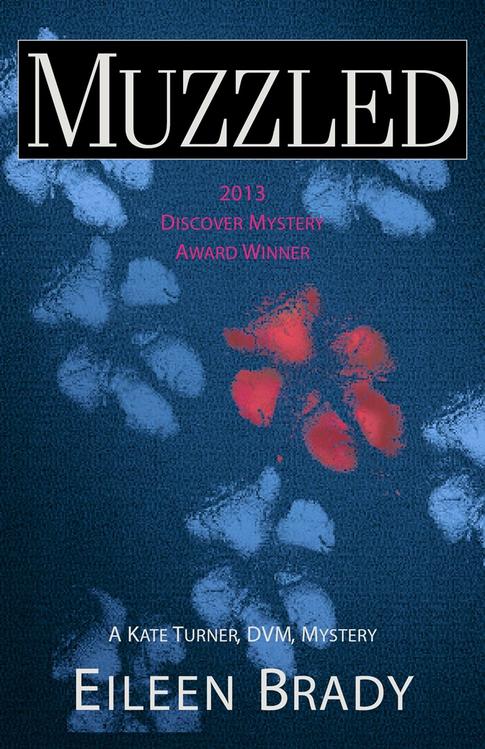 Everyone in the charming Hudson Valley town of Oak Falls expected Flynn Keegan, their handsome blond "Golden Boy" to make it big in Hollywood. So when veterinarian Kate Turner identifies a bode dug up by one of her dog patients as human, no one thinks back ten years to remember Flynn. Until DNA and a smashed skull proved he was murdered.

With few clues available to the forensic team, the grieving family begs Kate to investigate. His four closest friends plead ignorance. Neighbors and teachers remember the charismatic young man but offer no real help. Meanwhile, Kate is juggling her eccentric house call clients, a silly pot-bellied pig wedding, and the sudden re-appearance of an old college boyfriend. But Kate soon discovers that chains of love can be as strong as those made of steel - and some deadly secrets have put her next on the kill list.

​"A delightful and lively mystery that introduces Kate Turner, a

veterinarian with heart, humor, and a new penchant for solving murders. A promising first novel that will leave readers begging for more." 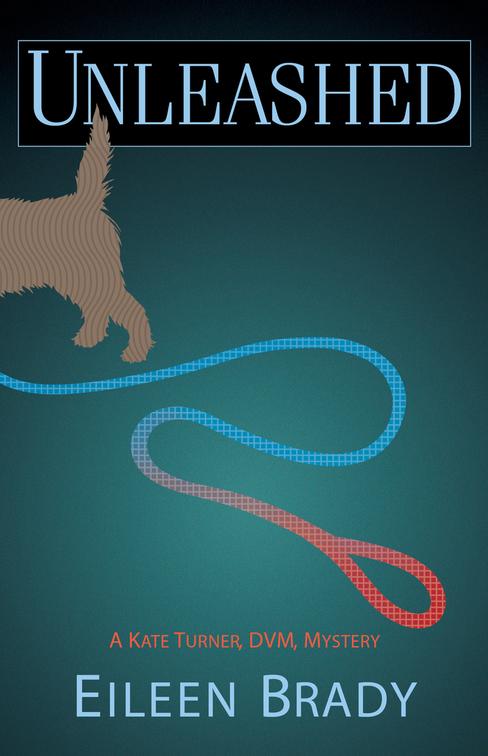 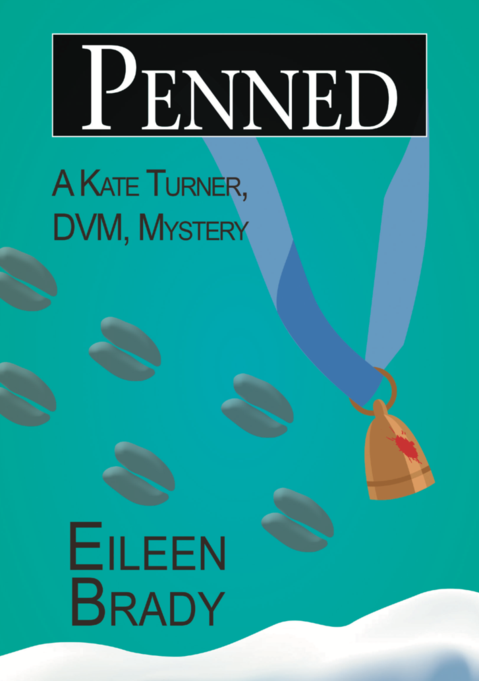 Dr. Kate Turner is seven months into her one-year contract to cover for a Hudson Valley vet taking a year-long world cruise. She’s getting used to the hospital and house call workload but not to the sometimes dangerous, if not deadly, critters – animal and human – that she meet
Eighty-something-year-old Gloria LaGuardia has been installed at an assisted living center by her niece. They bump into Kate at the Oak Falls annual Halloween street bash. And while Gloria’s conversation indicates some mental confusion – she asks a couple dressed as rabbits if they are real or not – she’s still sharp. And she says, “Someone evil is here. I saw him.”
Saw who? Will this chance meeting draw Kate into the path of Carl Wolf, a notorious fugitive twenty-one years on the FBI’s Most Wanted List? Is Wolf hiding in plain sight in or around Oak Falls?
When Gloria, once an artist endowed with a sharp eye, is murdered, Kate doesn’t know what to think. But author Tucker Weinstein approaches her at Gloria’s funeral and indicates he believes the old woman. Further, he’s devoting a chapter in his book to Carl Wolf.
The FBI doesn’t appear interested. Gloria’s family just wants to move on. But publicity-hungry Tucker mentions Kate in a newspaper interview that goes viral. She’s overloaded with new clients like Billy, A Nubian stud goat living penned up with alpaca, llamas, and more goats on a local farm that produces milk, wool, and cheese . . . and a grumpy Chihuahua whose owner celebrates Thanksgiving by dressing him as a Thanksgiving turkey. Yet amid all the scurrying around she senses someone is now following her. An undercover FBI agent? Carl Wolf on the prowl once again?
Determined not to be a victim, Kate digs deep into the arson/murder Wolf committed long ago. Are the clues to unmasking him hidden in the past or closer than she thinks? your paragraph here.

​Eileen will be signing copies of Penned at the Poisoned Pen Bookstore in Scottsdale AZ on Saturday, November 10, 2019 from  2-3pm.